Cindi Rose is a famous paper profile artist and is currently considered the best as well as the fastest and most accurate silhouette artist in the world today. She also holds the record for the fastest cutting of silhouette paper profile portraits from real people, which was recorded by the Guinness Book of World Records. Additionally, Cindi has been awarded GigMasters ‘Best of’ Award for 2017, The Rising Star Award as the “Top Event Artist” for 2012 for her silhouette work along with chosen by Origin magazine among their “Leaders who Inspire,” “Most Entertaining” by Gigmasters, and recognized as an “American Hero” by American Profile Magazine as well as a “Woman of Distinction” by Channel 13; all for her talent and generosity for those in need. Cindi was also honored by Houston’s City Artworks in October for her work to educate children about art! 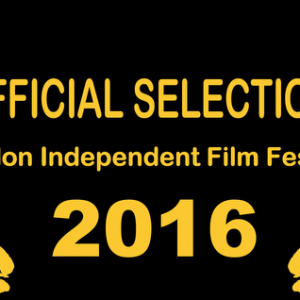 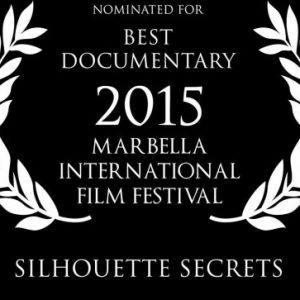 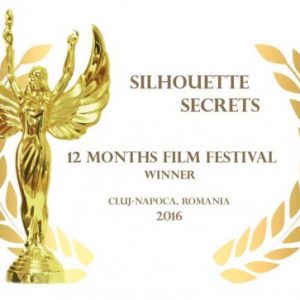 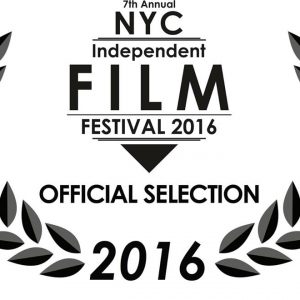 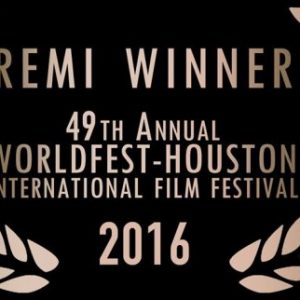 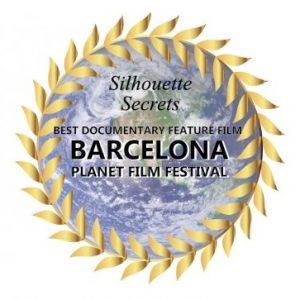 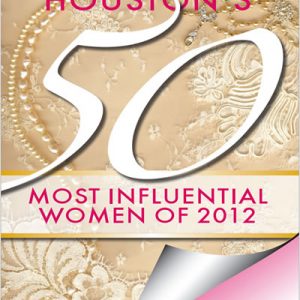 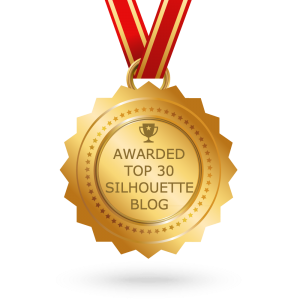 March 2014 – Off with Your Head! The Silhouette Cutting Championship, America vs. England WINNER FASTEST SILHOUETTE ARTIST IN THE WORLD

You can check out more of Cindi’s paper profile silhouette art & hire her to plan your perfect party, event or fundraiser at http://silhouettesbycindi.com/

Welcome to my page! “I have done silhouettes since I was 16 and am from several generations of paper-cutters and silhouette artists.  My mother and I would draw portraits since I was a child and we would hand-cut animals, paper-dolls, … Continued